We were supposed to be on holiday this week, somewhere in South Australia by now I think, but having played basketball the night before we were to head off, I experienced something that has never happened to me before. I was on the wrong end of a concussion and forgot pretty much everything that happened from Sunday afternoon until the middle of Sunday night, and Monday morning while I remember it is also a bit vague. 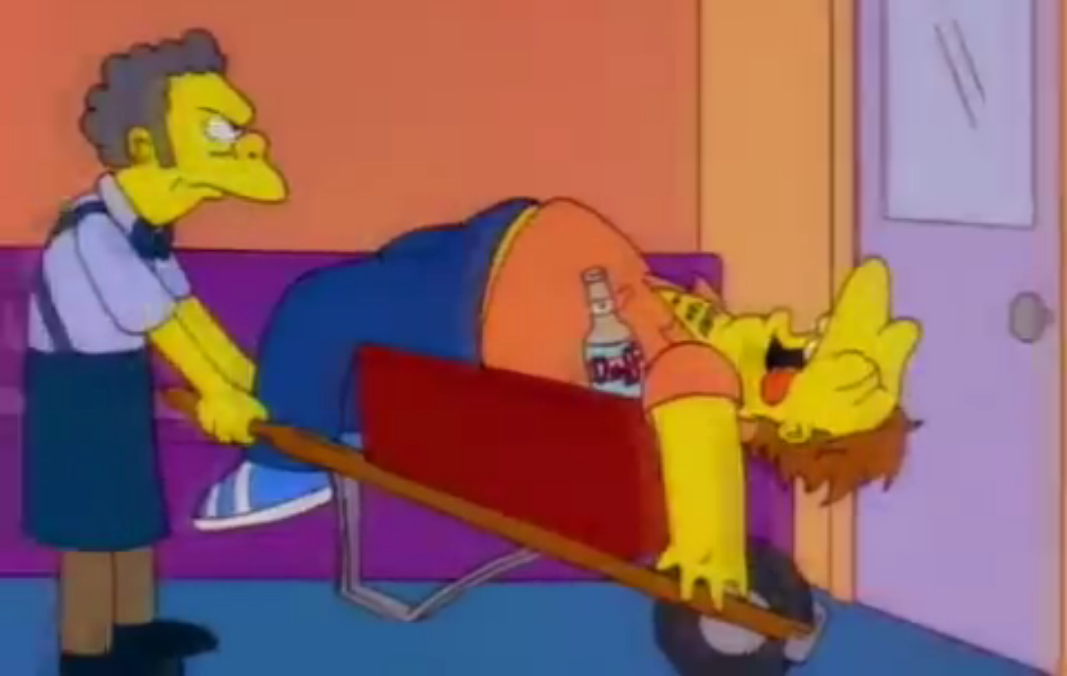 Approximate state of myself on Sunday night

Apparently, as far as I can recall, I was fighting for a loose ball, fell, and hit my head on the floor. I don’t think that I ever lost consciousness, but I was probably quite confused and running in circles. I remember lying in bed on Sunday night having random conversations but don’t remember what they were about (my short-term memory was resetting every two minutes I am told), and it was probably only when I woke up on Monday morning that I realised that I had suffered a concussion., but my memory had not recovered and everything that I could remember was a bit vague and seemed like ages ago. In the afternoon I was making phone calls to the hotels to see if we could re-schedule our holiday to a week later (which we could fortunately), but I did call a couple of them twice, not remembering that I’d already called them. That’s all for now, we’re leaving on Monday again, no basketball this Sunday (we lost), I’m done for the year, so hopefully nothing gets in the way of us departing then. There should be video of the game, so when it comes up I will update this post if they captured what happened, I need to watch the game to see how it went anyway because I can’t remember playing at all.

Okay, so here is the video (I’ve moved it straight to when it happened, but it’s within the first 40 seconds of the game, I think I started showing signs of confusion a couple minutes before half time, and they took me off with just under 14 minutes to play in the game (we were up two at the time, but eventually lost):

Should have been a charge, am I right?